A two story residence in Braintree, MA, was built in 1966. In 2009, the homeowners began to notice a small crack developing on the foundation wall of their 600 square foot garage. As time passed, the crack progressively grew larger, to the point where daylight could be seen through the concrete wall from inside the garage. Over the next several months, the homeowners observed additional cracking throughout the garage as well as the foundation wall settling away from the sill plate and vinyl siding. The garage door would no longer open and close as a result the settlement, and one of the cracks grew to be almost 3 inches wide. The homeowners were concerned that if the problem continued to worsen the other areas of the garage could be affected and compromised as well.

After several attempts to fix the problem on their own, the homeowners realized the severity of the foundation problems they were experiencing required the services of a professional. They contacted Foundation Supportworks of New England (FSNE) to diagnose the problem and provide options for repair. Having worked with FSNE on a previous project a few years back to repair their chimney when it had settled, the homeowners knew they were in good hands. FSNE installed (7) Model 288 Push Piers to permanently stabilize and lift the settled area of the garage. The piers were installed at spacings of five feet and driven to ultimate holding capacities of over 43,000 pounds. The installation resulted in the foundation being lifted back toward its original elevation as well as the cracks in the walls closing completely. The project was completed within three days and the home’s foundation was once again stable and secure. 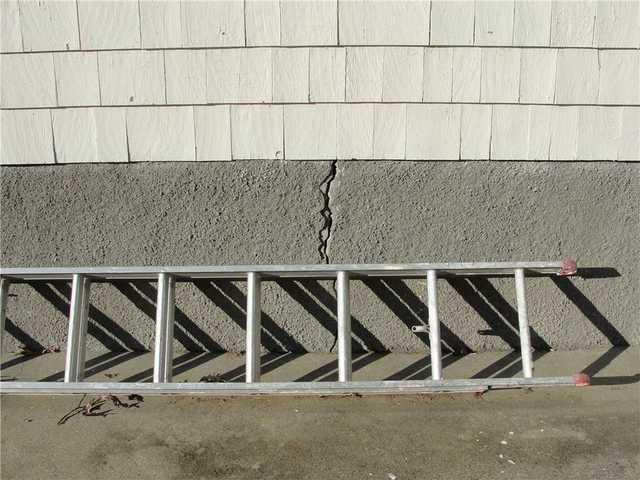 Several cracks in the foundation developed over time. 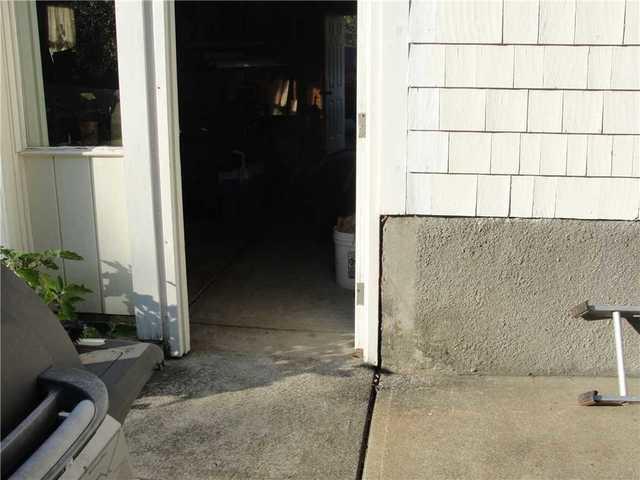 Foundation wall settling away from siding and sill plate. 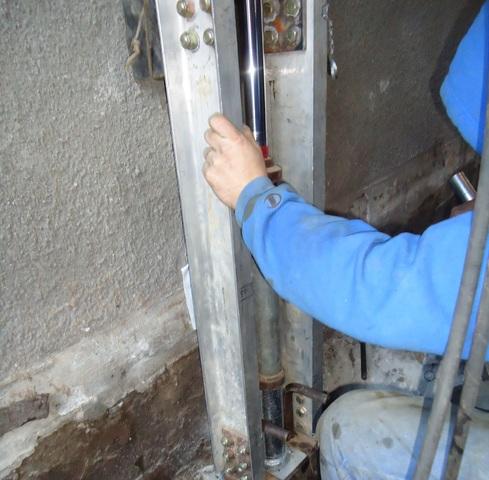 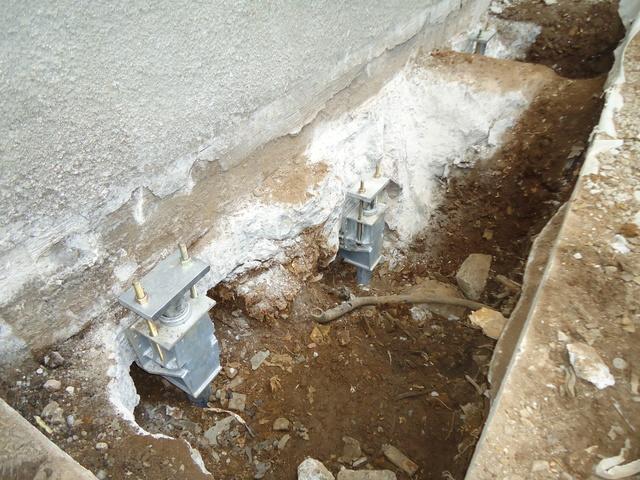 Garage foundation is lifted and the structure is stabilized.