Our customers in Scituate, RI were interested in selling their home but had 2 potential buyers walk away because of the water in the basement. We cam in and installed a full perimeter WaterGuard system and a SuperSump. 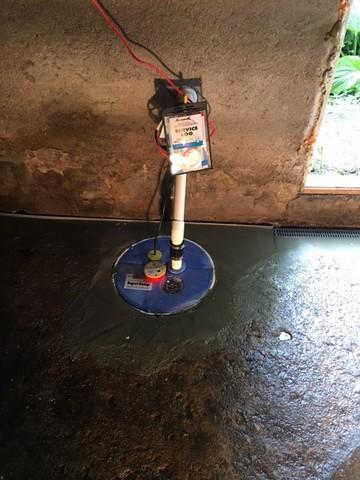 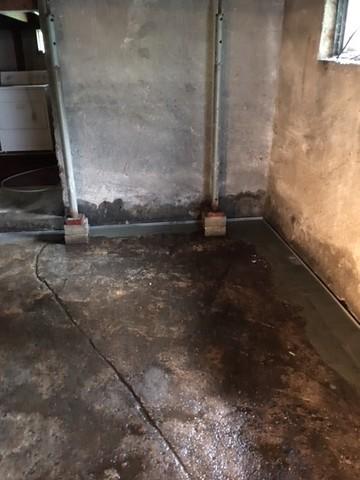 The WaterGuard goes around the entire perimeter of the basement, where the floor and wall meet. It is a subfloor drainage system so it is not visible in the basement 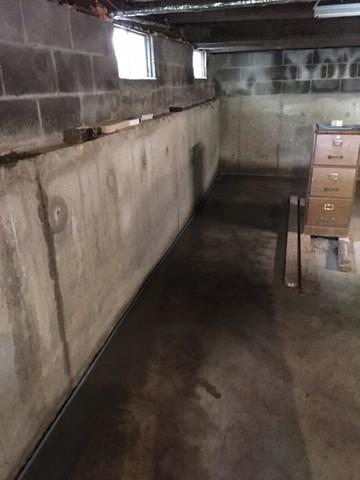 Any prospective buyer would be happy to never have water on the floor. If they were interested in finishing in the future we would certainly have a few recommendations to stop those leaking cinder block walls 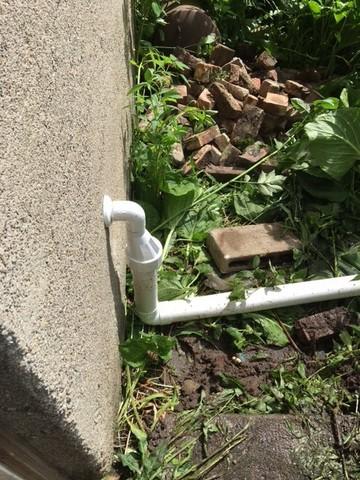 Protection from a clogged or frozen discharge line

The IceGuard is an attachment that goes outside of the home so if the discharge lines were every frozen or clogged with debris the water would not back up into the basement.