For this homeowner in Uxbridge, MA, getting water in their basement for the first time in years was surely a shock, they thought they had taken care of the issue when they had installed French drains! Knowing that the drains they had were not taking care of the issue, they called on the professionals to help find a better, long-lasting solution. We were able to show them and install Waterguard, our interior drainage system that is formulated to collect water seeping in and guide it to a sump for removal. A much-improved system from the outdated French drain they originally had. 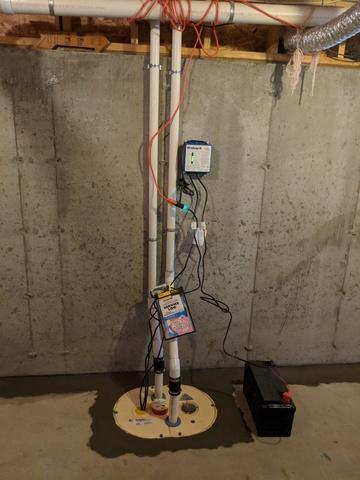 Out TripleSafe sump pump setup is topnotch! With three pumps, your basement is triple protected from water seepage. 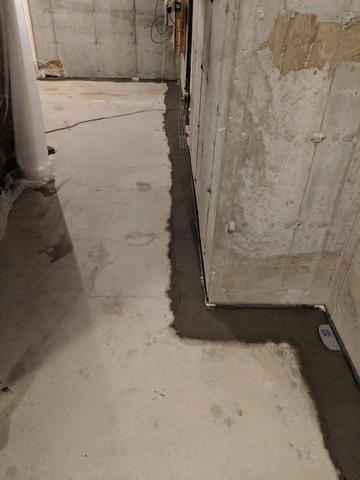 Our drainage system works from the inside to collect water and won't clog with mud like other systems.